Senior Registrar and Office Manager of the Primaries, Angela Evangelos 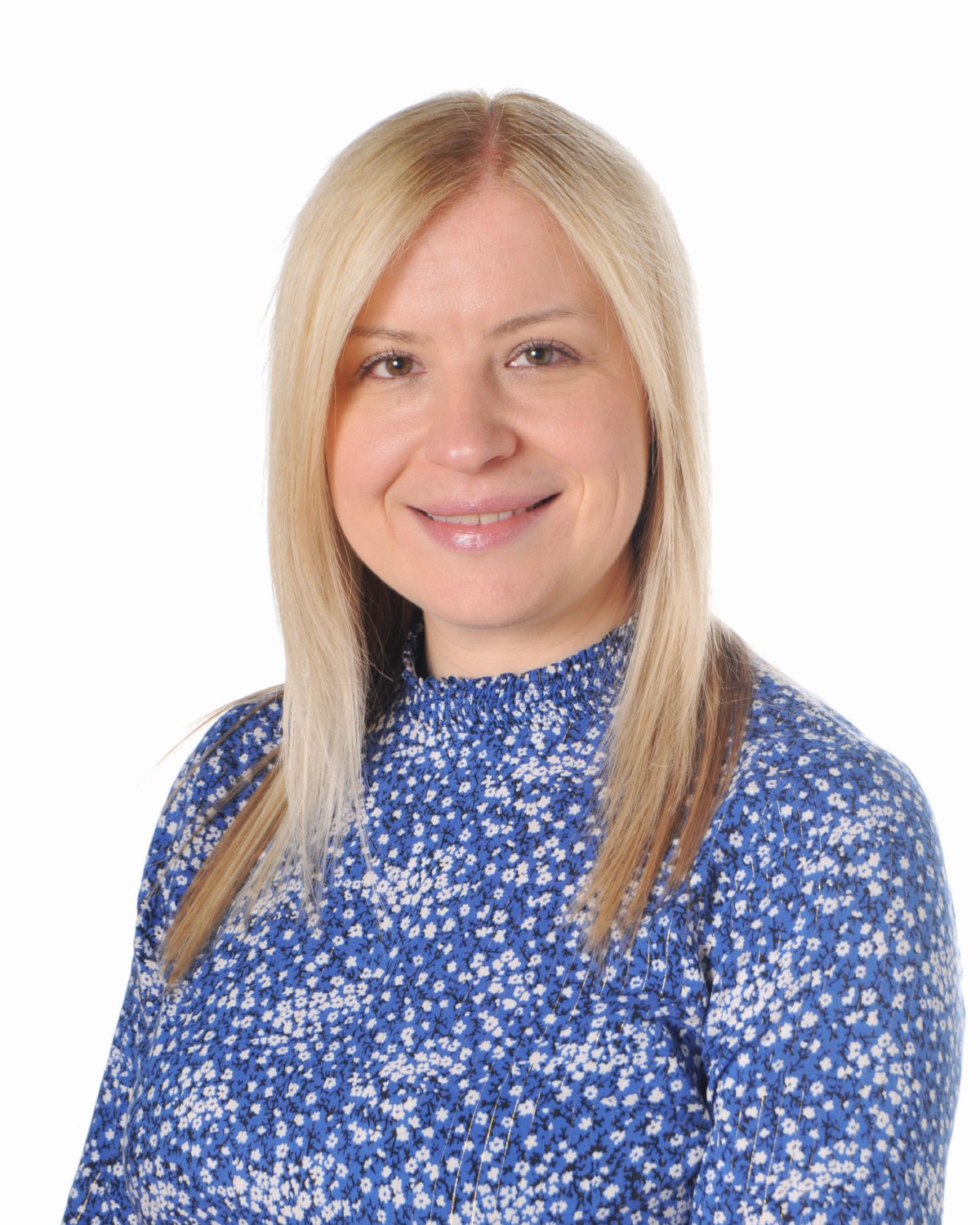 Ms Evangelos graduated with a first class honors degree in Mathematics from the University of Southampton. After graduating, Angela spent ten years working as a Financial Controller in the Investment Banking Industry where she qualified as a Chartered Management Accountant. After leaving the Investment Banking world, Angela worked as a Bursar at a nearby independent GCSE and Sixth Form college before joining the team here at the WLFSP. She has two sons and in her spare time she is a keen baker and likes to travel. 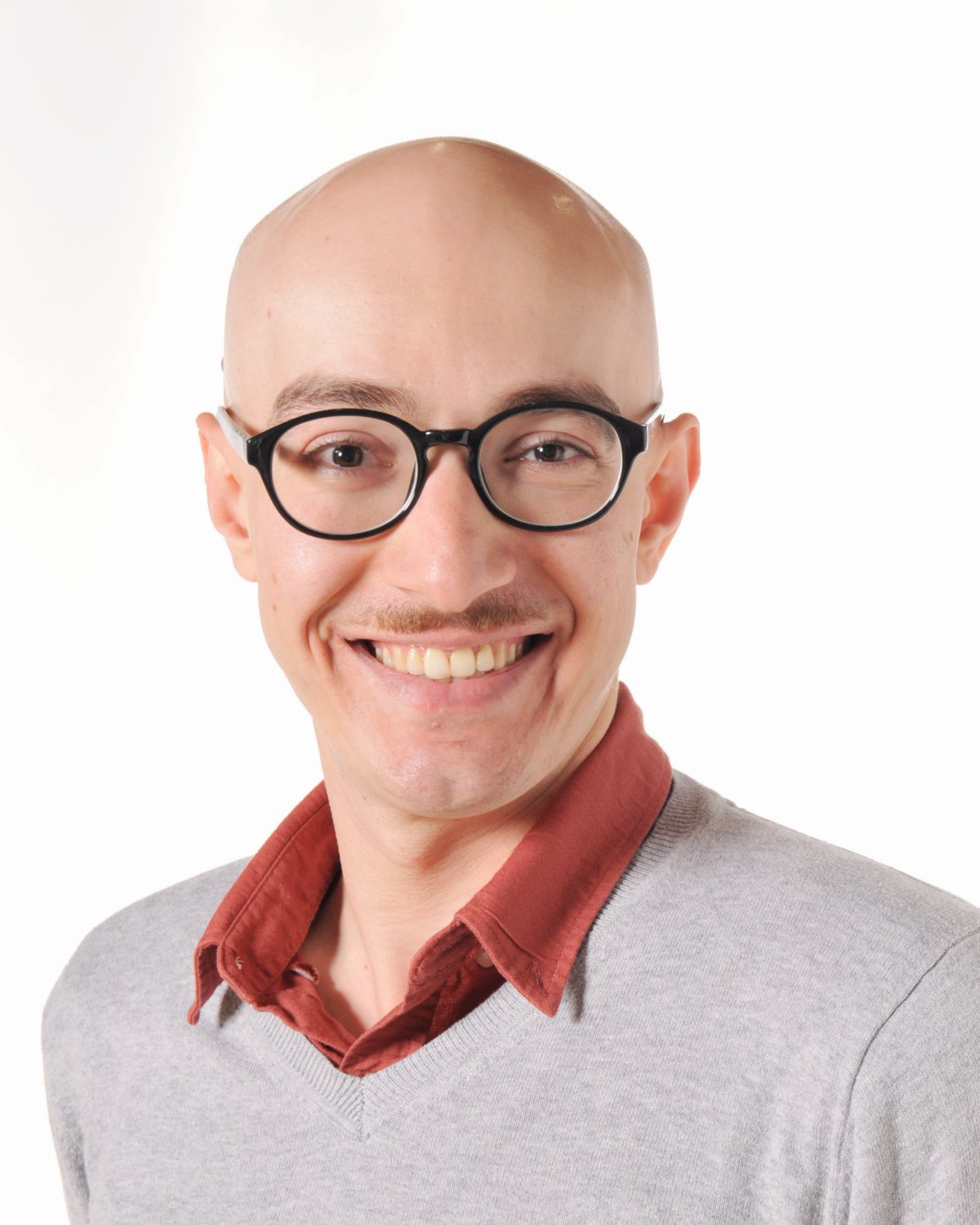 Mr Oscar Ham has spent his career in and around London, having worked in various sectors there including hospitality, legal, corporate, and publishing. He joins WLFSP & ECFSP with experience primarily in reception, switchboard, and administrative work after several years temping in the city. An avid walker and long-time West London resident, he enjoys exploring the many parks and riverside walks in the capital, as well as history, geography, and amateur vocal work. 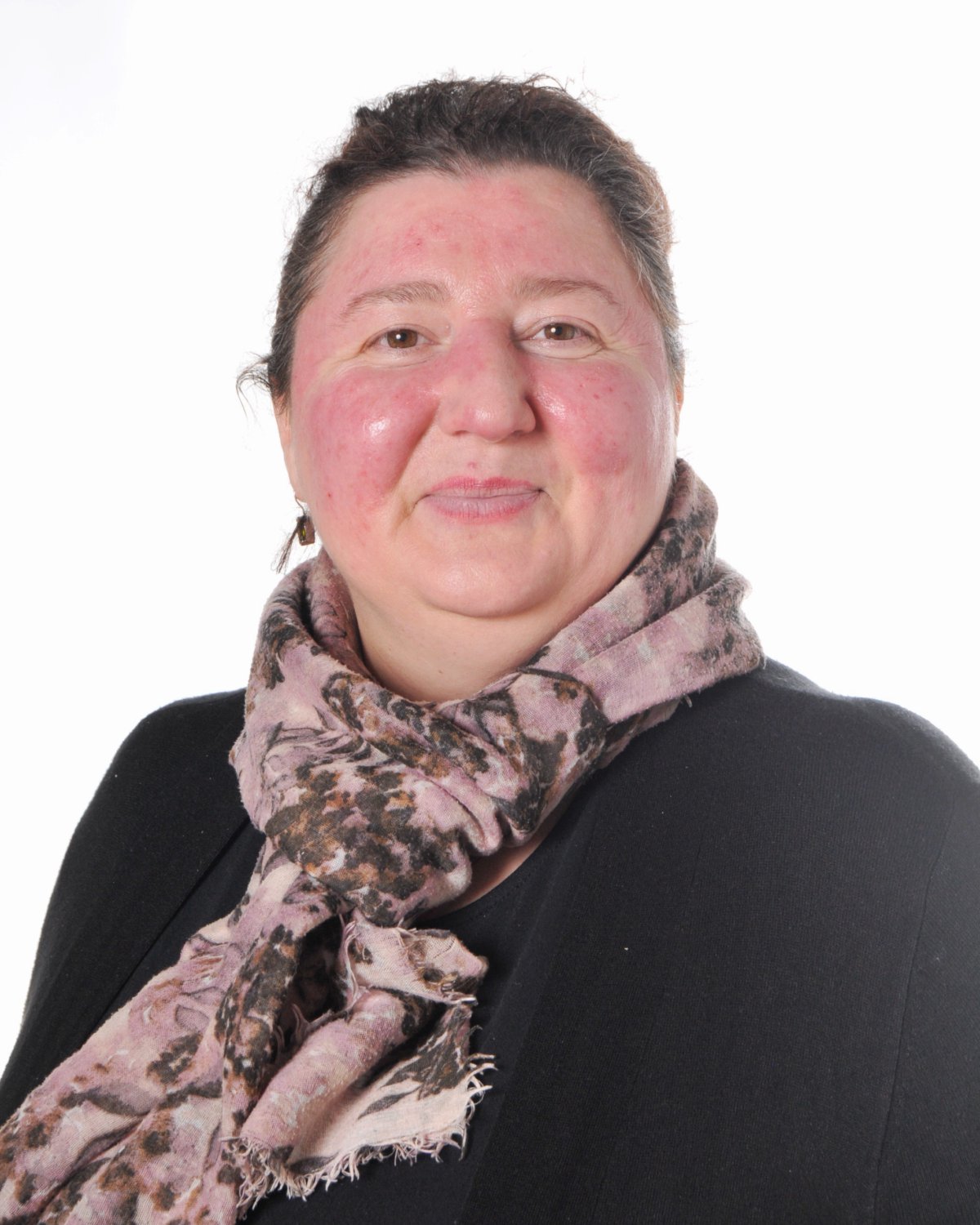 Ms Paola Casalino studied in Italy as a Tour Operator. After college, she moved to the UK where she worked in different fields.  She attended the College of North West London where she gained additional qualifications including a Certificate in Business and Administration Level 2. Ms Casalino enjoys working in the Education sector having worked in a Catholic Infant School for more than 12 years as a Receptionist/ Administrative & Attendance Officer. She has a passion for foreign languages, loves travelling, reading, cooking, knitting and attending Tennis events with her son.

Mr Polec graduated from the University of Kielce, in Poland, with a Masters Degree in History. He has a particular interest in protection and promotion of cultural heritage, because respect for history has great importance in his life. During his studies, Mr Polec worked for a construction company, developing his manual skills and acquiring experience with building work and project delivery. After graduating, he moved to the UK, where he started a job as a caretaker in a secondary school in the North of England.